Hi Guys, with this post we are going to start a new directory about your journeys and little trips.
Before we started traveling by bike we had been inspired by other people, so with this directory we would like to inspire you with all the stories that other bikewanderers will send us.

The first story that we would like to tell you is Luna Y Daniel’s journey through Latin America.

No big plans, no certain routes, no time limits, just the goal to reach Patagonia.
But hey, this trip is not like the others, this trip has something special.
Do you want to know what I mean for special? I mean Patas y Pedales, not just Pedales but also Patas, also their dogs: Brandy and Kiam Yin. 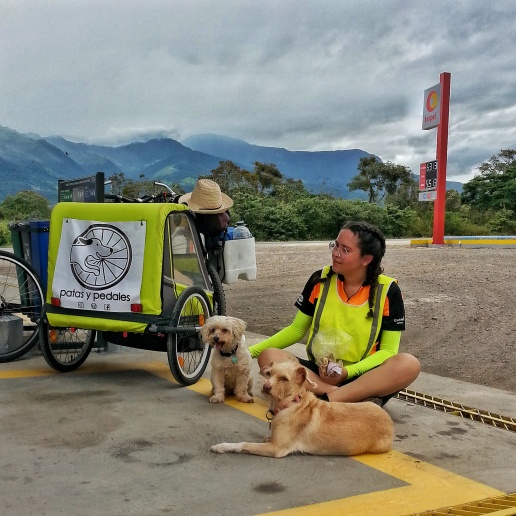 They, human and dogs, met for the first time in Caracas, 2011, during a bicycle trip and now, five years later, they are travelling up down South America “as a pack” as they say when they introduced themselves to us:
“We are Luna and Daniel, the humans, Brandy and Kiam Yin, the dogs. We are biketouring South America in a way to promote the idea to travel with your pets as a pack, and not leave them home alone”.

Why South America? To follow Bolivar’s dream to unite most part of South America and now, while on the road, they are realizing that Simòn Bolivar was right, that differences, because there are differences, are not so big!

Quoting from their blog Patas Y Pedales: “We also wanted to connect with our roots, with our ancestry. South america is a huge melting pot but we want to reach its core, find its essence, our essence. It has so much diversity, so many different ingredients to cook, so many traditions, so many indigenous groups, so many landscapes but a single heart (ed).
So much to explore that we can’t see and experience everything, but at least we’ll take a nice and slow look to anything that present itself on our path.”

We liked so much their idea of traveling that we decided to share it with you aaaaand if you want to know more about this couple and their adventure all you have to do is to follow their Blog ! 🙂

Hope you like the idea too and if you have a pet think about it! 🙂
Goodbye friends, see you in the next post! 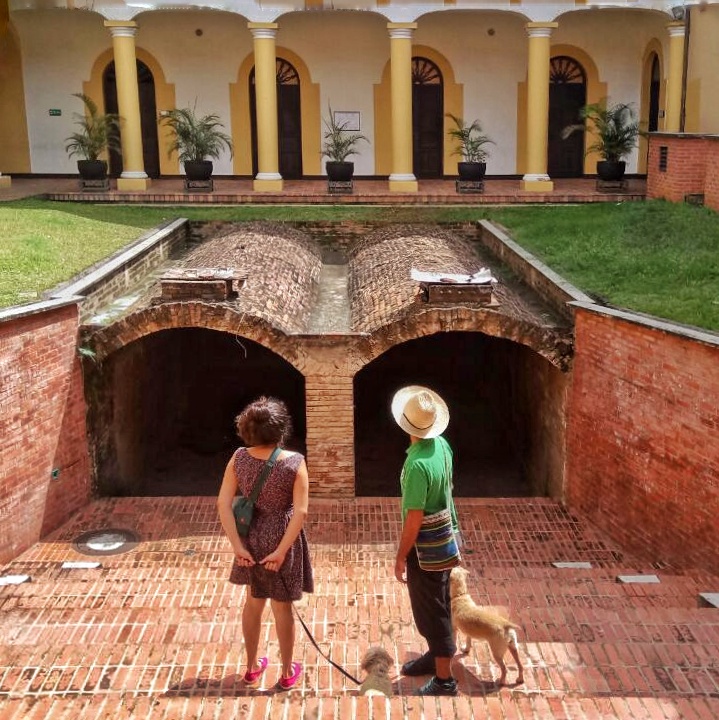